With the ongoing affordable housing crisis in California, dozens of statewide bills have been proposed in the current legislative cycle. These include Senate Bills 330, 592 and 50. Among those currently proposed housing bills, four Assembly bills are under consideration that would affect statewide policy regulating accessory dwelling units (ADUs), also known as “granny flats.” Accessory dwellings are independent living spaces with their own living space, bathroom, and kitchen area. They can take the form of detached structures or attached structures to an existing primary residence (for example, a basement unit). They typically range in size from as small as 200 square feet up to 1,200 square feet (the maximum allowed by state law). Accessory dwelling units have been encouraged by existing statewide policy as one option to address the need for additional affordable housing.

Existing statewide law allows municipalities to regulate ADUs through local ordinances, as long as they comply with certain standards and limitations. These include standards regulating the minimum and maximum sizes of ADUs, parking requirements, and standards for other design elements such as minimum lot sizes. If a local ADU ordinance has not been adopted by a municipality, statewide standards allow ADUs to be administratively approved in any residential or mixed-use zone in that municipality. 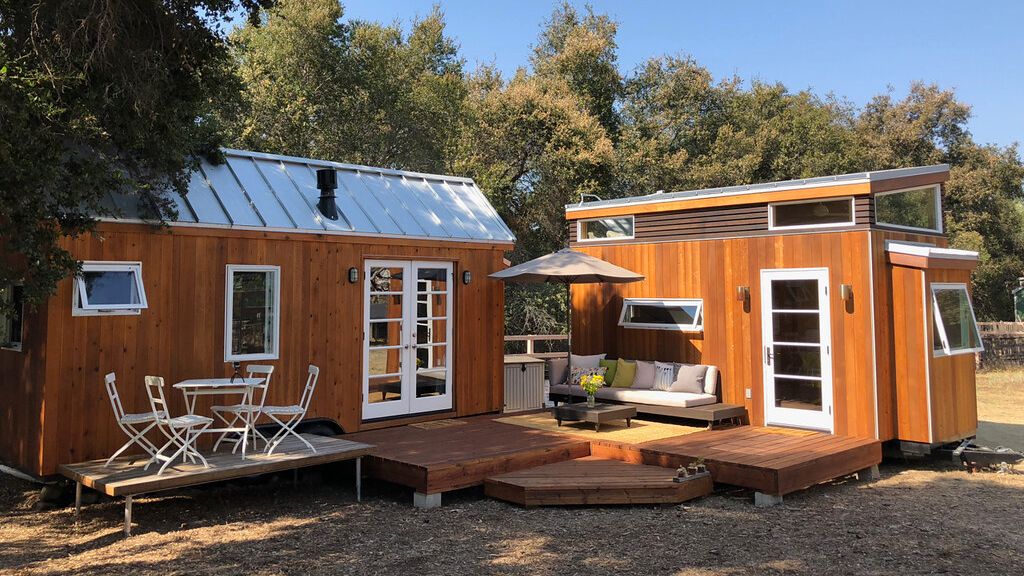 The following four proposed Assembly Bills include AB 587, AB 881, AB 68 and AB 69. These bills are designed to modify existing ADU policy in various ways as described below.

This bill allows sale of an ADU by the homeowner when the ADU is separate from the primary residence, if the ADU meets certain requirements, including:

The primary issue with this bill revolves around potential problems with the conveyance and tracking of ADU ownership, as well as ensuring the necessary restrictions are recorded on the deed, and qualified buyers are verified. Although the Bill limits the transfer of ADUs to those built by qualified non-profits, there are no provisions for tracking ownership after sale to a qualified buyer or further sales down the road.

This bill is primarily focused on clarifying ambiguities in the existing statewide ADU laws, and introduces other minor changes. The bill:

The clarifications are useful for the consistent implementation of ADU ordinances.

AB 68 allows municipalities to adopt ordinances controlling the application and construction of ADUs. However, the bill limits the power of local ordinances to control the size, minimum lot sizes, parking requirements, and application processing time for ADUs. These limitations include:

The primary issue with this bill is that the minimum square footage may be too large and removes the flexibility inherent in the definition of “efficiency unit” under the current law (see definition below). The review times may also be too short but at the same time do not necessarily encourage municipalities to streamline the permit process. 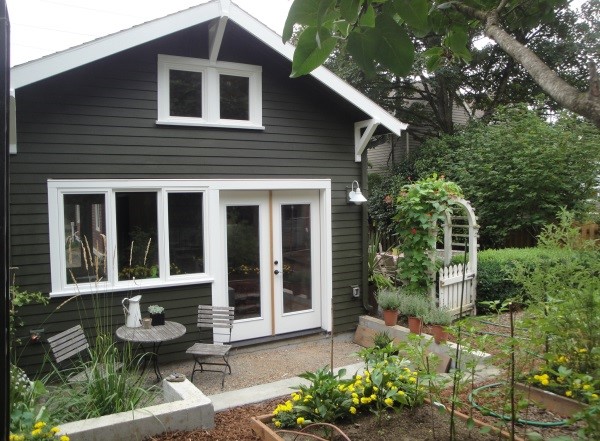 How These Bills Do and Don’t Work Together

Overall, the four bills have different emphasis and goals. AB 881 and AB 69 propose minor changes, while AB 587 and AB 68 seek greater changes in the way ADUs are evaluated and approved. The primary elements that the bills seek to address are summarized in the table below, showing the primary differences.

In general, the bills all complement one another, except for AB 881 and AB 68, which differ on whether owner-occupancy requirements are allowed in local ordinances. AB 881 disallows them while AB 68 makes them explicitly allowed. AB 68 allows ordinances to have owner-occupancy requirements, which can decrease the impact of ADUs in addressing the affordable housing crisis. These requirements disallow primary residence rental units if the ADU is a rental property as well (which is usually the case).

AB 587, beyond allowing the conveyance of ADUs separate from the primary residence, does not change existing ADU standards or review processes.

Current law allows a requirement of 1 parking space per bedroom/unit. However, local governments cannot impose parking standards for an accessory dwelling unit in any of the following instances: