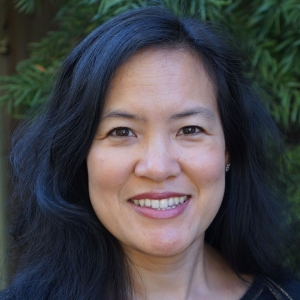 Irene is Design Partner at Khosla Ventures, where she works with early-, mid-, and late-stage startup CEOs. Before Khosla, Irene built and led the entire User Experience and Design teams at Google (2006-2012), Yahoo! (1998-2006), and Udacity (2012-2014). She began her career as an interaction designer at Netscape Communications, where she worked on the design of the internet’s first commercial web browser. Irene received her Bachelor’s degree (Electrical and Computing Engineering) from the Honors College at the University of South Carolina where she graduated summa cum laude. She received her Master’s degree (Mechanical and Industrial Engineering) from the University of Illinois at Urbana-Champaign. Irene also teaches yoga at Avalon Yoga Center in Palo Alto where she is part of the teacher training program faculty.

Irene has lived in Evergreen Park for twenty years.