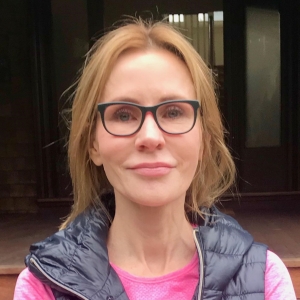 Gab serves on the board of the Damon Runyon Cancer Research Foundation and the advisory board of Stanford’s Institute for Economic Policy Research (SIEPR). She was formerly VP Product at TicketMaster Online-CitySearch and prior to that worked at McKinsey & Company, but she began her career in hypersonic scramjet engine research. She received her Bachelor’s degree (Mechanical Engineering) and her PhD (Aerospace Engineering) from the University of Queensland, Australia. Her research was funded by NASA, and she is a former Amelia Earhart Fellow.

Gab and her family moved to Palo Alto eight years ago. They live in Professorville, but before that lived in the Duveneck-St Francis neighborhood.